A Canticle for Diff3

A brief and not necessarily totally accurate history of diff3

Diff3 is one of the most amazing, historic pieces of software in use today. It is an amazingly simple idea which changed the way we think about software. And even most of the people who use it don’t really know much about it … 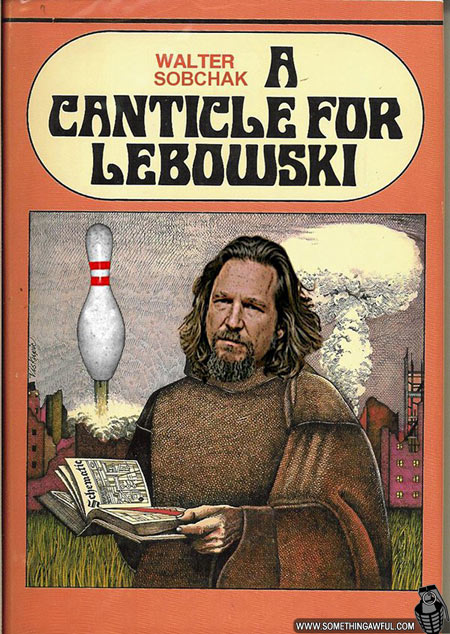 (from Something Awful “Cut-rate Literary Classics”)

diff is a pretty simple beast … given two text files which have a lot in common, diff will extract the differences between them, line by line, and present the changes in a human-readable format:

This is handy because you can see what changed and what didn’t.

Even better, the computer can apply these changes, so instead of storing all of the versions of your document, you can store just the changes. And that is pretty much the idea behind the original RCS “Revision Control System” … store all the changes so you can rewind to an earlier version of your code, back when it worked properly.

Now it so happens that if two people start off with the same file, and each makes some changes, they can both make diffs. And if the diffs don’t overlap, you can apply both of them to the original file, and end up a file with both of their changes in it. (‘patch’ is clever enough to use the unchanged lines as ‘context’, to work out if the matches aren’t quite right. It’s pretty neat.)

Pretty handy if there’s multiple people all trying to get some work done. And there we have CVS (Concurrent Versioning System).

Where the diffs do overlap, there’s ‘conflicts’ … parts of the patches will fail, and have to be manually corrected. Merges don’t always work but it’s a very good start.

‘diff’ and ‘patch’ work pretty well, but they don’t work all the time. ‘diff3’ goes a step further, working around ‘diff’ and instead taking the three original files and creating a fourth which merges the changes.

Better merging is better versioning, not just concurrent but distributed. Better versioning is better development. Better, faster, more flexible. If you have good versioning you can undo your mistakes, cherry-pick the good bits, collaborate and review and compare. (You can even use the word ‘Agile’ if you must.)

… I’m not much of a historian and I didn’t write all this down just to rabbit on about the history of revision control, as fascinating as it is. This is just some background for another idea I’m playing with … Programming Beyond Text Files.