So this year at PyConAU we’ve got a chance to work together on MicroPython, specifically the ESP32 port of MicroPython.

Damien George and I will be there and I hope you can come too!

(To clarify: this is for registered PyConAU attendees only, and you need to be registered for the sprint days, which costs an extra $5 or so … if you’re interested in working on MicroPython but you’re not registered for PyConAU, let me know and we’ll organize something for another day …)

Bring a laptop and Micro USB cable along … thanks to Espressif we’ll have plenty of ESP32 boards on hand to work with. Have a look at the Issues (and the Issues for the parent project!) and see if there’s something there you’d like to contribute to.

Additionally, Tim ‘mithro’ Ansell will be bringing along some FPGA boards to work on the Micropython on FPGA project, which is a port of MicroPython to run on the MiSoC reconfigurable FPGA SoC.

Damien and I will also be talking about MicroPython as part of the PyConAU IoT Miniconf ( 1, 2 ), and there’s another 3 MicroPython based talks as well ( 3, 4, 5 ) so I there’s lots of chances to talk about where the project is at and how you can contribute.

MicroPython itself is written in C, so C knowledge is obviously very helpful, but we also need Python skills … we’re aiming to make MicroPython as Pythonic as possible!

You can register here … but make sure you’re registered for the sprints with PyConAU as well.

UPDATE: Sold out! If you’re still interested, see below

We’re also very excited to welcome Espressif on board as a Sponsor of PyConAU and thank them for providing us some ESP32 hardware to play with: 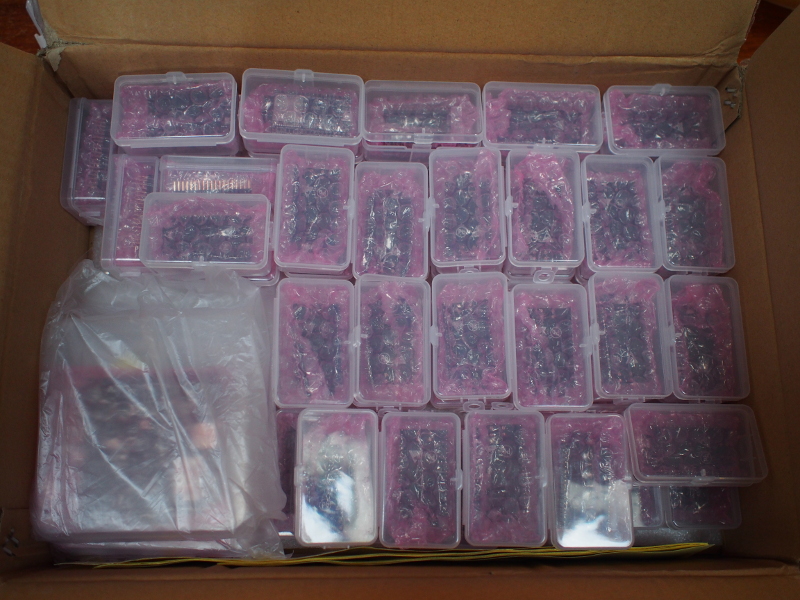 There’s also a regular Melbourne MicroPython Meetup so if you’re based in Melbourne you might find that interesting. Our next meeting is just before PyConAU so we’ll probably use that time to work out what to sprint on.

If you’re not registered for PyConAU but would like to participate in a sprint, let me know and we’ll organize something after PyCon as part of the meetup group.