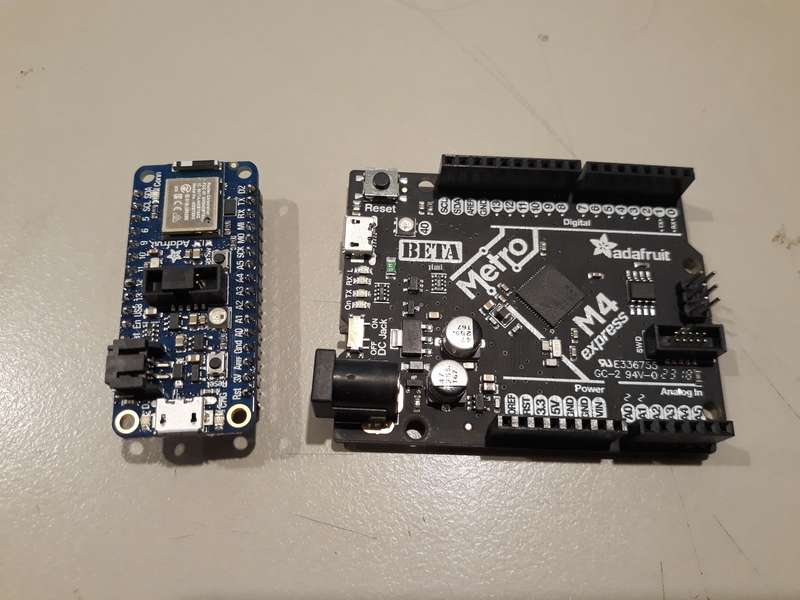 The Metro M4 Express is a nice development board with an Arduino-compatible footprint but a lot faster CPU.

The Feather nRF52840 Express is a nifty little unit with a nRF42840 on board with good Bluetooth support. I’m working on touchio support for this board at the moment. 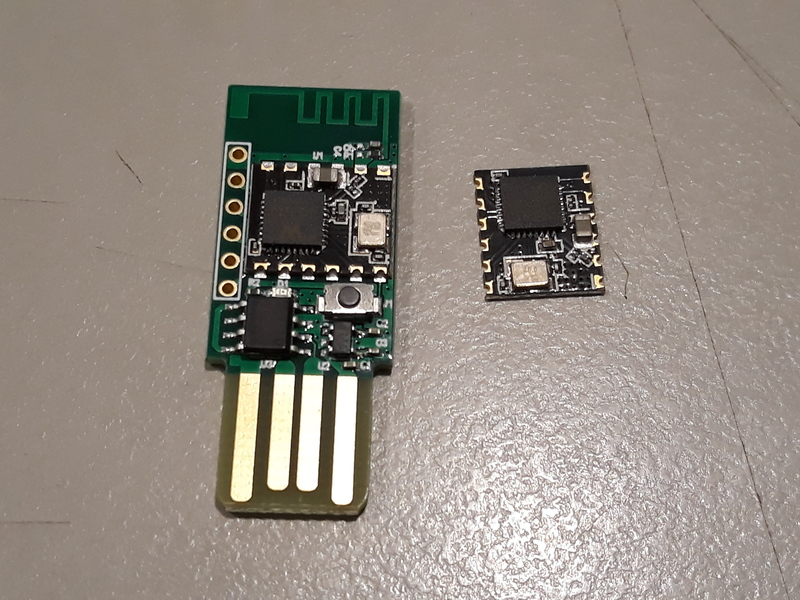 Air602 dev board and module

Could the Air602 be the successor to the ESP8266? It’s even smaller and looks quite capable, packaging a W600 SoC plus some support circuitry on a neat little castellated 12-pin module.

The “dev board” is just the Air602 module plus a USB serial converter, voltage regulator, reset button and PCB antenna. Yes, yet another microcontroller whose interface to the world is a serial port!

The Air602 could be quite handy as a “wifi coprocessor” at the very least … no MicroPython yet but it’s not impossible! With a Cortex M3 at 80MHz and 288kB RAM it’s in the same ballpark as the ‘66.

It’s even smaller and looks quite capable, with a Cortex M3 at 80MHz and 288kB RAM! The SoC is a W600. There’s an Air602 SDK compatible with GCC, and a Air602 Forum at Seeed … the real challenge is going to be finding documentation. This could be quite handy as a “wifi coprocessor” at the very least, adding WiFi onto a CPU which doesn’t have it built in. There’s no MicroPython yet but the CPU is comparable to the ESP8266 so it’s not impossible! 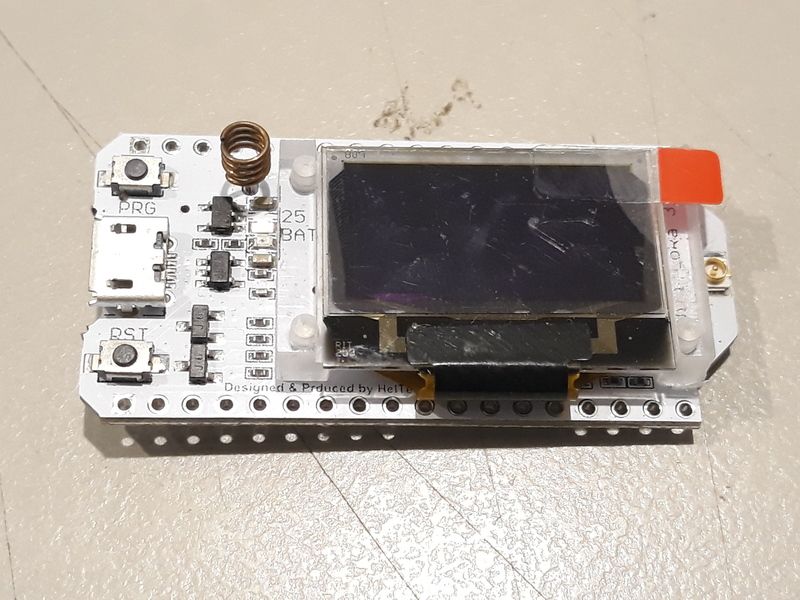 This is a neat little board integrating an ESP32 and a SX1276 LoRa transceiver which I bought from Ebay. 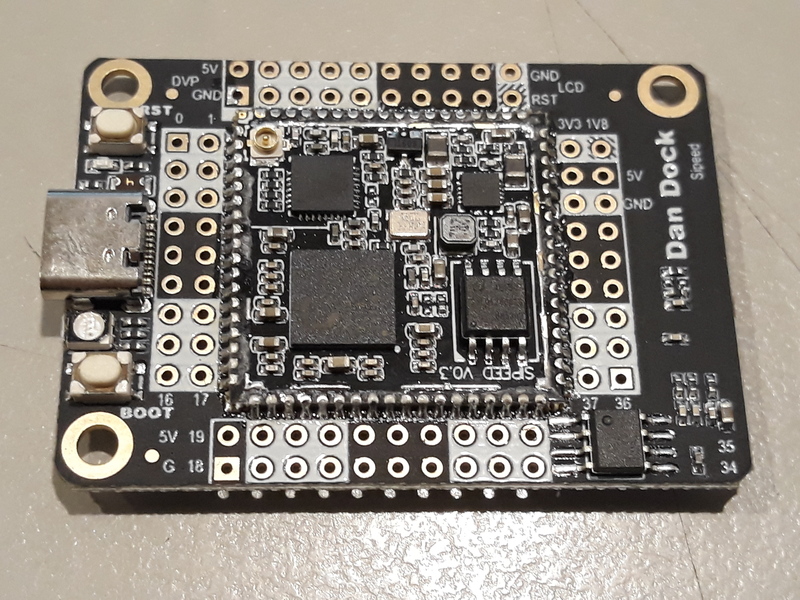 An cheap and interesting RISC-V with addition “neural network coprocessor”.

The device came with a tiny display and camera (not pictured here) and despite being a very low powered device is apparently capable of face detection using the coprocessor.

So far all I’ve done is plugged it in and discovered it’s already loaded with MicroPython:

… and the camera and LCD work! More about this later, in a separate article. 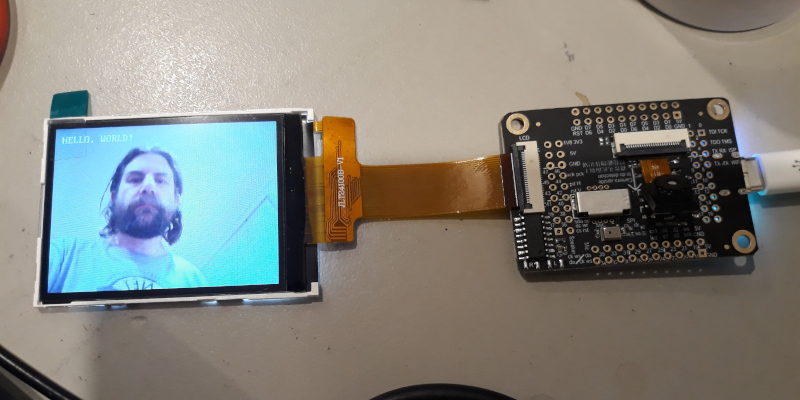 The Sipeed MAIX MicroPython Fork (MaixPy) came preloaded on the device, and you can connect to it with the usual 115200/N/8/1 serial port settings. I got as far as taking a photo with the supplied camera and displaying it on the supplied screen. Pretty cool! 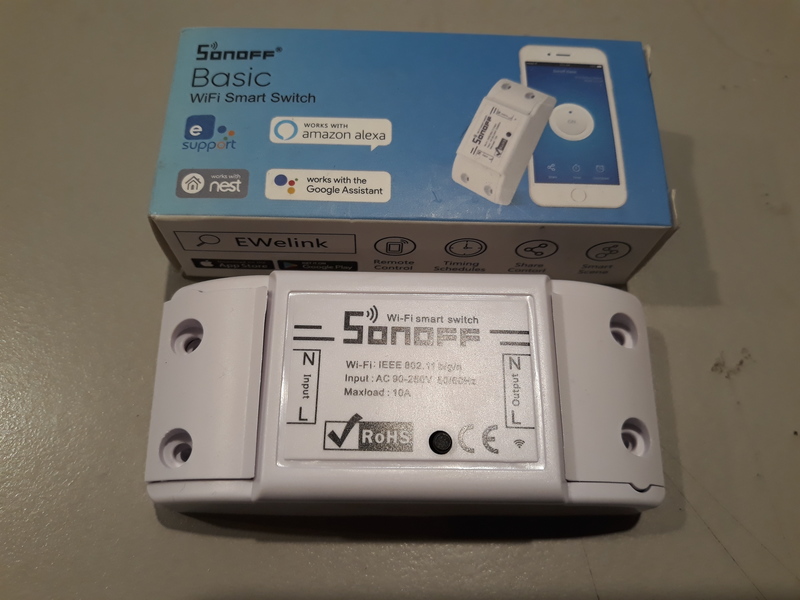 These are neat little mains-powered switches which embed an ESP8266 and can easily be reflashed to run MicroPython.

Sonoff S20 schematics are available which makes these a great choice if you’re considering switching mains from a hobbyist project and don’t want to get locked into someone else’s IoT solution. 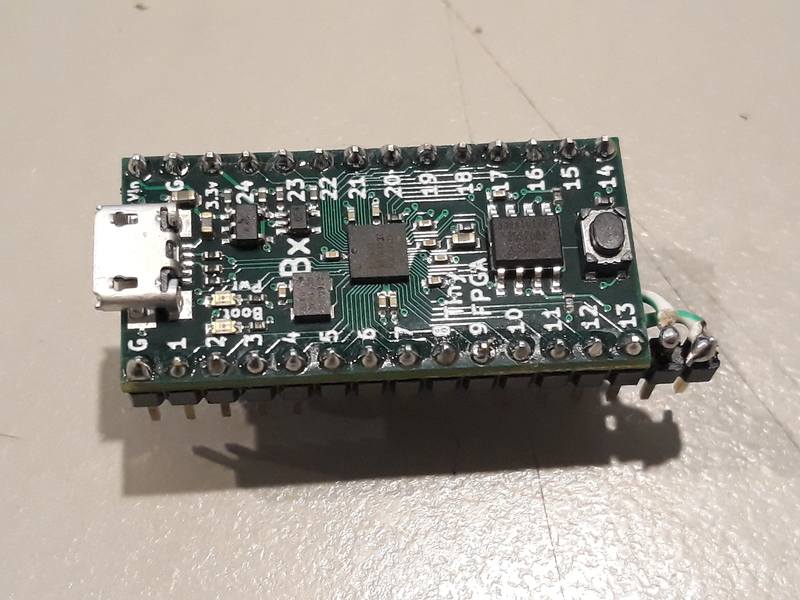 Suitable for running FuPy, I’ve soldered headers all over this one, and now I need to get back to it and try to actually make some progress on understanding FPGAs! 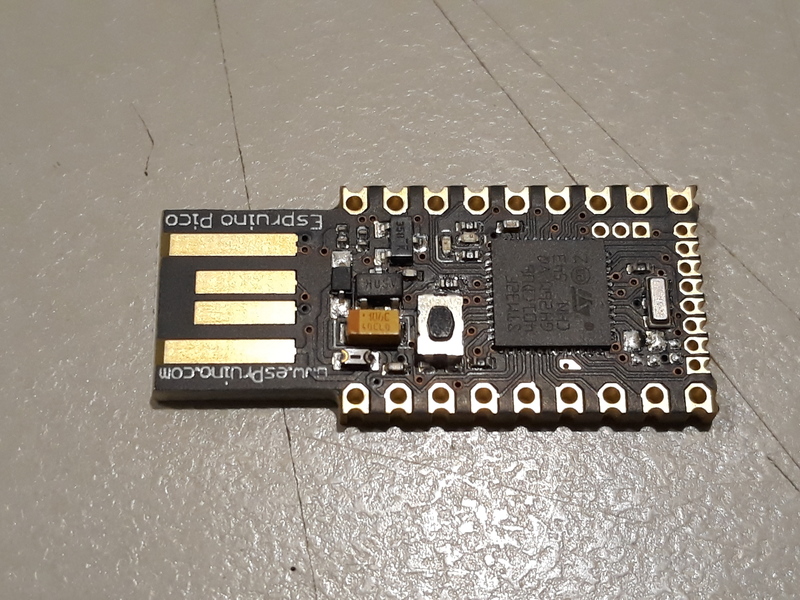 Just to prove that MicroPython isn’t the only high level language I’m interested in for microcontrollers … the Espruino Pico embeds Javascript instead, on an ARM Cortex M4. There’s a lot of things I really like about Javascript’s event-driven model for microcontroller programming so I reckon this is worth a look.