2018-08-28 conference / functional-programming / python / micropython
I headed to PyCon 2018 in Sydney for lots of Pythonic goodness, and then back home for Compose Melbourne, a newish FP conference.

Earlier this year I was in Sydney at LinuxConf and I’ve just returned from another trip to Sydney for PyCon2018 … and, as a bonus, when I got back I popped in to Compose Melbourne for the day.

I decided to take it pretty easy this year, things were very rushed during the CfP period for both of those conferences and I decided not to submit anything and just go along as a ‘tourist’. 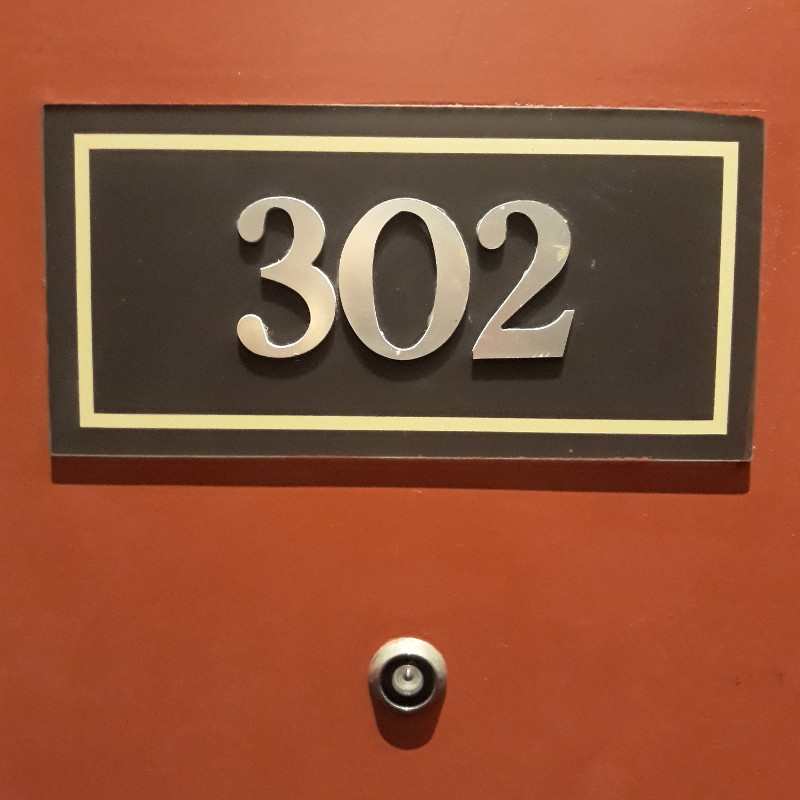 I flew up on Thursday morning and headed up to Google’s weirdly Roguelike offices to meet with Tim and Ewen to learn a bit about FuPy.

FuPy is a port of MicroPython running on softcores within a FPGA, with a set of libraries to make the custom FPGA gateware available to Python programs. After a certain amount of stuffing around with toolchains and a quite nice lunch at the cafeteria, I finally got my LEDs blinking and could make a start on modifying the FuPy code to blink more LEDs.

Like a lot of hardware projects, even just doing the most basic things always seems like a challenge but a lot of fun too. After dinner I ended up plugging my laptop into the hotel TV and doing some more hacking on my newfound 55” monitor. 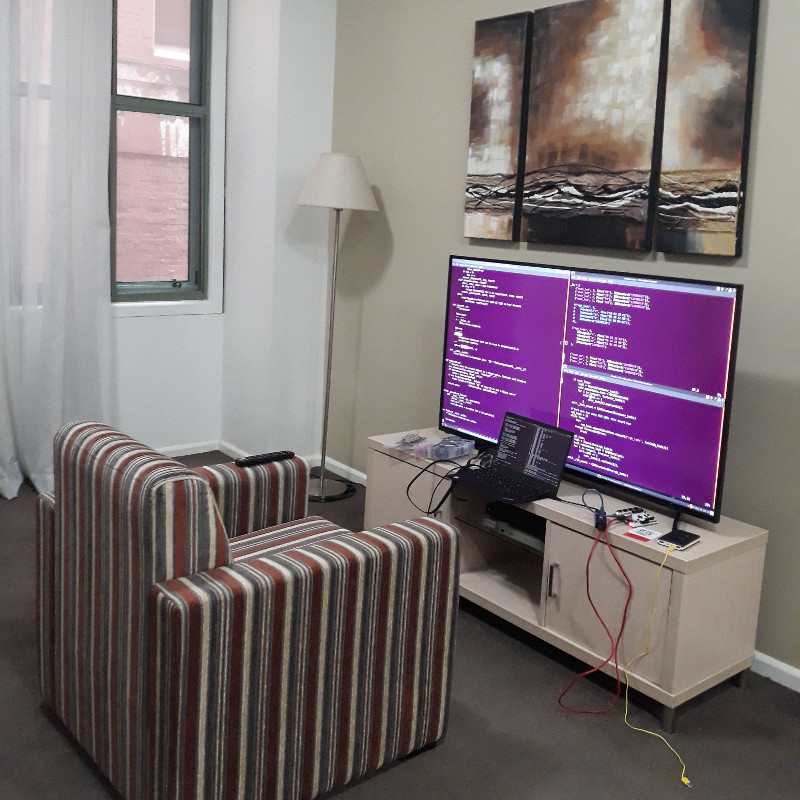 The first day of the actual conference, and after a little more messing with FuPy I headed in to the IoT Specialist Track.

The IoT Specialist track wasn’t the only one on Friday, here’s some other talks worth checking out:

Tim’s ‘Intercooler’ is in a lot of ways similar to Zombie, we spoke briefly at the conference but I have to follow up with him and compare notes.

The first day of the conference proper saw us getting some good hallway track happening on MicroPython / FuPy topics, plus:

… and of course, lightning talks! I couldn’t resist the temptation to get up and talk about Rocket Surgery … I get started at 38:30 but you really should watch Felicity Robson at 33:00 as well.

I’m particularly interested in getting Hypothesis to work on (or, rather, against) MicroPython … we’ve got a heap (forgive the pun) of new code in each port and fuzzing that code could help us find bugs.

One interesting feature of this year was the Self-organised Dinner which I thought was quite a good idea … I’ve never been that keen on the kind of venues which can accomodate 750 conference-goers but with a whole city to choose from there’s a lot of options all of a sudden!

And one more day:

Interesting how much work us Python people are willing to put into avoiding JavaScript, when in a lot of ways they are similar languages.

After a pleasant dinner I flew home Sunday night …

On Monday, nursing my post-PyConAU blues, I headed off to Compose Melbourne for a day of powerful compilers, strict functions and strong types. Very different to the Python world!

Videos aren’t up yet, but hopefully they’ll end up linked from these summary pages. Highlights for me were:

… and at the end of Compose, after a quiet pint with friends and co-conspirators, it was off home to actually see my family and get some sleep! Back to work on Tuesday!