Tutorial: Getting Started with MicroPython

I was also peripherally involved with the Open Hardware Miniconf project.

Last year, Charlotte and I went to NodeBots Day and, failing to follow the instructions, we made the following: 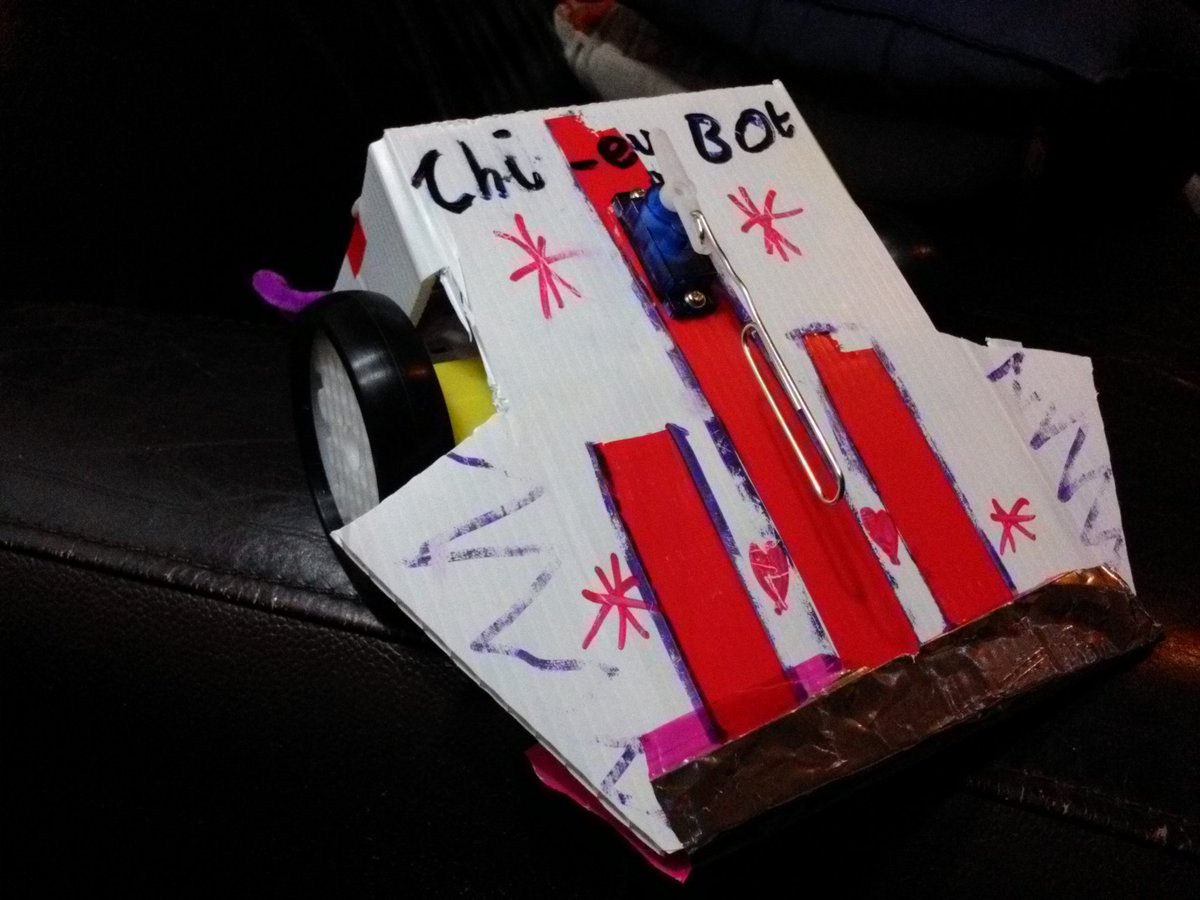 It’s named Chipey Bot after the chip-packet based slider on the leading edge, and uses an ESP32 and a couple of L9110S based motor drivers. Chipey-Bot ended up upgraded with extra LEDs and a voltage booster for the motors, and this design evolved into LoliBot after a whole bunch of hard work from other people.